Children self harming in asylum detention... my daughter writes... 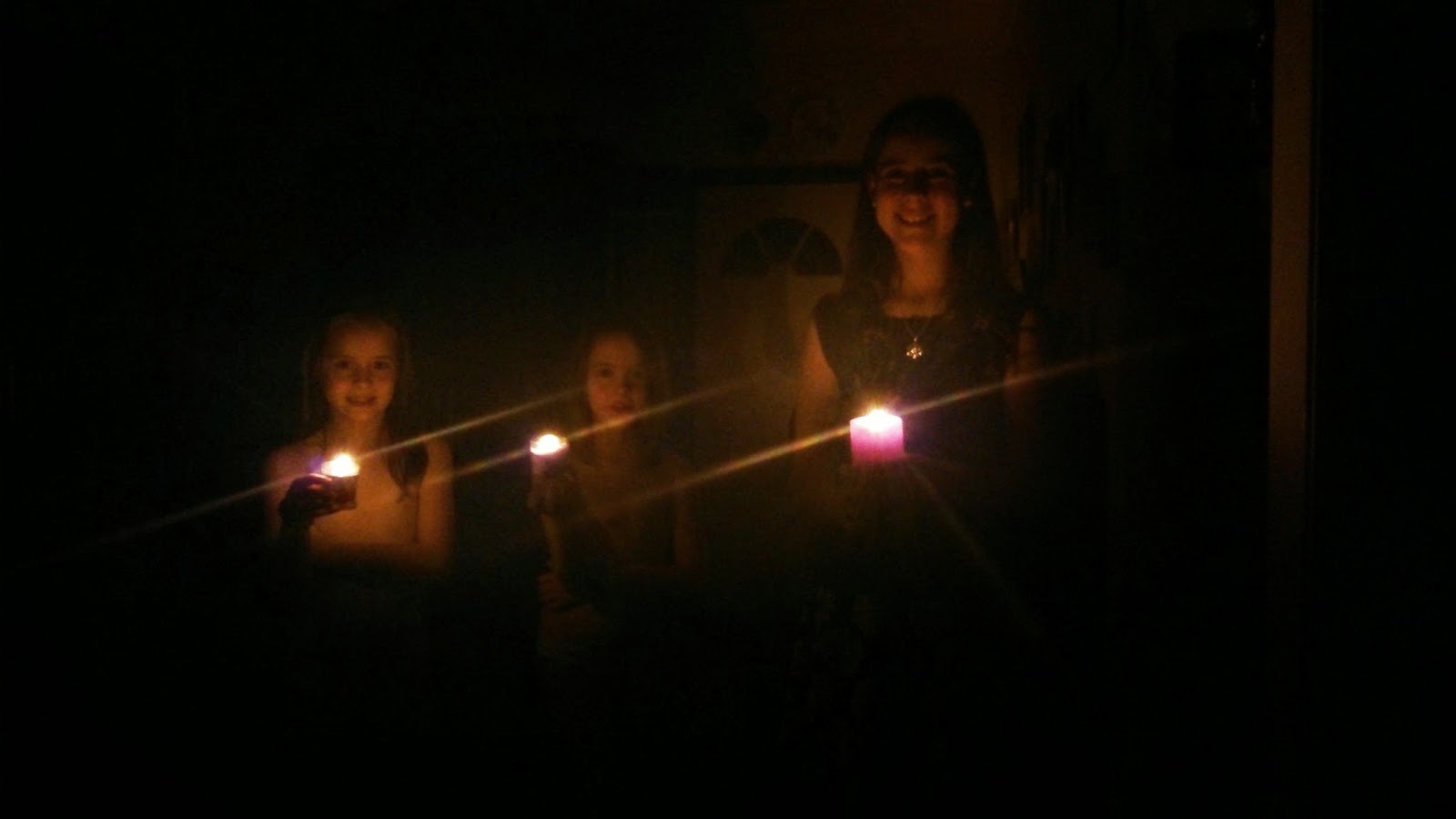 My oldest daughter and I were in the car together when we heard Julian Burnside talking on the radio about children so desperate that they had attempted suicide while in asylum detention. It was heartbreaking.

I discovered today that my daughter wrote to the Prime Minister about it.

This is what she wrote.


To the Hon Tony Abbott MP,
On the 31st of March, 2015, I was listening to Radio National on my way down to school with my dad. It was a Tuesday, and a normal day. On the radio, a lawyer called Julian Burnside was talking, and he caught my attention. He was talking about the effects of offshore detention on children, my age and younger. Right now, 133 children are being held in immigration detention facilities within Australia, and 107 are held in detention on Nauru. He was telling a story of a young girl and her family. This girl was 11 years old. To put this into perspective, she is 2 years younger than me.  She had come over from Iran to seek asylum in Australia, and had then been sent to one of our detention centres, with the rest of her family, for 18 months. She was horribly mistreated here, abused by guards and under-nourished. They came to live in Australia, because she was in such a bad way that she needed psychiatric help. Here, the 11 year old child hung herself with a bedsheet. They took her to hospital. At hospital, no one was allowed to visit her because ‘visiting hours on Nauru were from 9am-5pm’.
If an 11 year old child is trying to KILL herself, because of what us Australians are doing, what does that mean? Because of Australians, because we lock people away who just need safety and help, because of our law, children are trying to kill themselves.
There is another girl right now, 5 years old, who is in Darwin. She has been told that she has to go back to Nauru, back to the place where she was treated how no child should be treated. Back to her nightmare. This child is also suicidal. This 5 YEAR OLD CHILD is trying to kill herself. And why? Because of what our law has done to her.
Julian Burnside went on to remind us that seeking asylum is not illegal. Nor are these people criminals. You and your government claim that by keeping the ‘criminals’ in offshore detention that you are protecting Australia. Do you think that a 5 year old child, who wants to kill herself, is likely to be more of a danger to Australia or to herself? Do you think that sending her back to Nauru, to ‘protect Australia’, is worth her life?
I can’t get my head around the fact that while I live my life, while I get driven to school by my dad, while I enjoy normal Tuesdays, children younger than me are killing themselves. And there’s nothing I can do. But you can. You have the power to save people’s lives. You can do more than I can.
It is your government that is doing this to human beings. It is your law that makes children kill themselves. It is our narrowed and stubborn minds that mean innocent people die. It is Australia that needs to save lives.
Get your act together Australia.

I look forward to hearing your response.